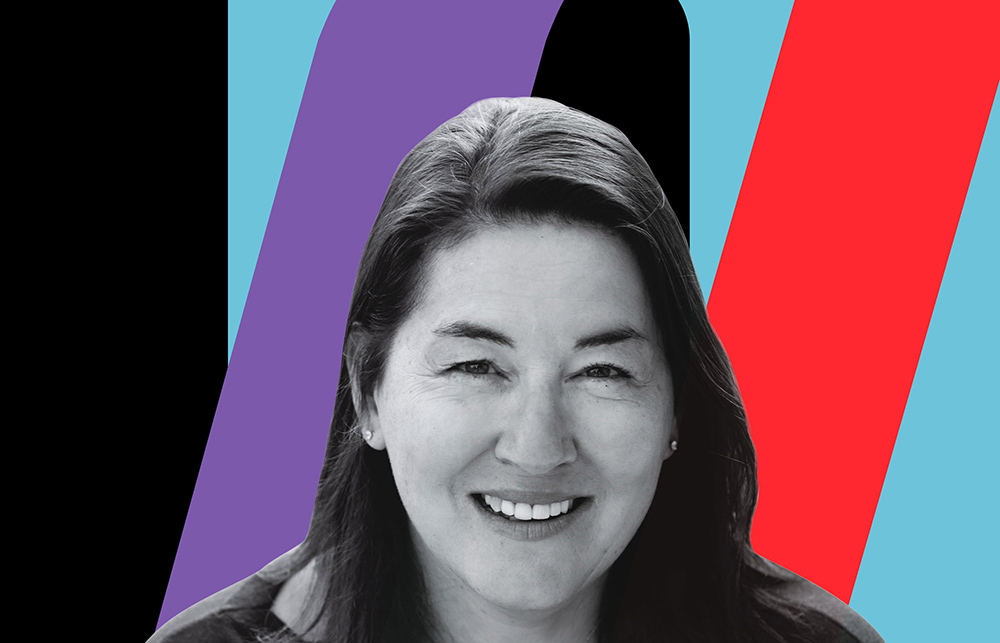 Françoise Brougher says she found only out she was making 37 cents on the dollar earned by her male C-suite counterparts at Pinterest when the e-commerce company's IPO prospectus was published in March 2019.

The former Pinterest operations chief, a Silicon Valley veteran with earlier stints at Google and Square, was ousted in April 2020 after two years with the company and four months later, she sued Pinterest, claiming it fostered a discriminatory, misogynistic and hostile work environment. As COO, she was second in command at the company.

Pinterest has previously said it is reviewing the suit and conducting an independent review about its culture and practices.

Brougher, who accused Pinterest's top executives of excluding her from key meetings even as the company was gearing up for an IPO that happened in April, said companies divulging more information on pay is the only way to end pay discrimination, up and down the corporate ladder, a problem she said is acute in Silicon Valley.

"This problem can be solved only if there is much more transparency, even at the executive level of compensation, because it's cloaked in secrecy," Brougher told the Fortune MPW NextGen conference on October 13. "Discrimination is insidious," she said.

Brougher claims that early on, she saw signs of a clubby culture at Pinterest that excluded women, and said she was the recipient of "a lot of microaggressions" such as being left out of important meetings or excluded from the Pinterest "road show" aimed at lining up Wall Street interest in the Pinterest IPO even though she was the company's second-in-command.

"This behavior keeps female executives from advancing and doing their job. And that's what happened at Pinterest," she said.

At the same time, Brougher says she wish she had fraternized more with other women at the company to help females there and herself. "Ultimately you realize you are not alone," she says. "I think I could have done more."