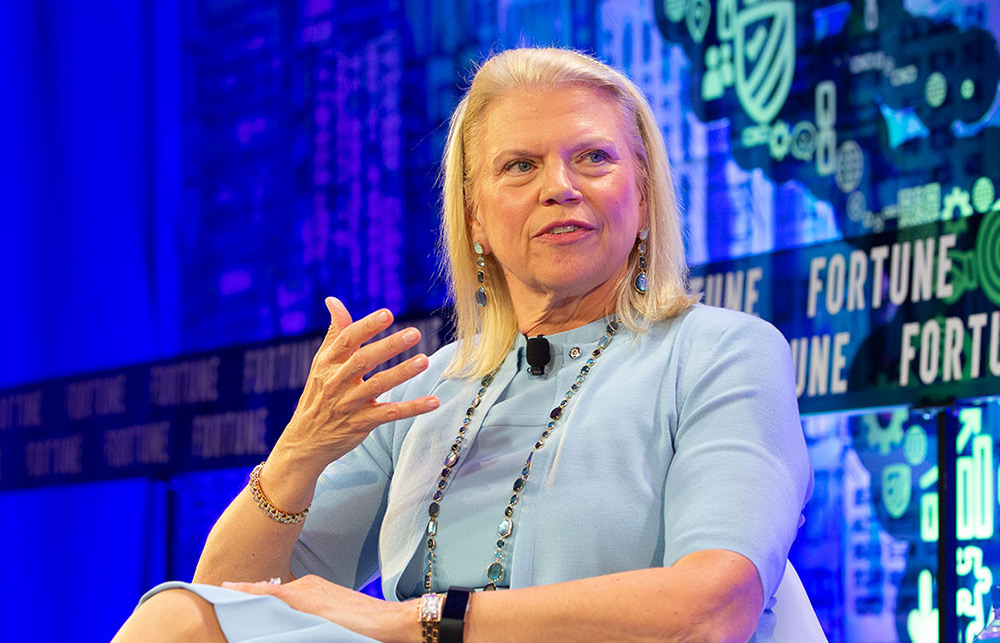 Ginni Rometty is no longer the CEO at IBM. But the current executive chairman of the tech giant has big plans for transforming the way the company—and the business world more broadly—goes about hiring employees.

“We can’t wait a generation to fix this,” said Rometty, referring to the underrepresentation of black and brown executives in many companies, particularly in the highest ranks. (There are only five black CEOs, all of whom are male, on this year’s Fortune 500 list).

The former CEO, who spent nearly 40 years at IBM, spoke about anti-racism, reskilling workers, and the workplace of the future during a Fortune Most Powerful Women virtual event on June 18. She was surprisingly candid about the failures of many corporate diversity initiatives.

“We moved from [talking about] diversity to inclusion to equality and then to racial injustice,” said Rometty. “Something is wrong with that pattern and with where our focus has been. Whatever we did [to diversify workforces], we didn’t thoroughly understand what we needed to do to change.”

Rometty shared several suggestions for how to push for real change. For starters, she recommended that leaders organize listening sessions with black employees—something IBM has done so with 2,500 people in their own workforce so far.

“They’re gut-wrenching,” said Rometty. “Every single [black] employee could talk about a moment they were harassed. Every one of them could recall a day they were called a very bad name. If you go through this experience with your employees, you will be forever changed.”

Rometty, who like many business leaders, likes to group thoughts and initiatives in threes, also had a trio of to-dos for executives who are looking to change the way they hire. The first step was to take an honest look at their job requirements and re-prioritize around the skills that are truly needed to excel at any particular position. Do away with specific college requirements and focus on a “skills-first” hiring approach. The second suggestion was to give a clear pathway into your company—and not just the traditional one. Invest in apprenticeship programs, for example. Lastly, Rometty also encouraged leaders to be pursue private-public partnerships.

Rhode Island Gov. Gina Raimondo, who attended the event (and was a speaker at another recent Most Powerful Women interview), added that there aren’t enough people acting in unison from both the corporate and government sectors.

Rometty said that, even though she is no longer the CEO of IBM, she is committed to bring about change and plans to be persistent in her call for more collective action among corporations and the government sector to change old ways of training, hiring, and retaining employees.

“We’ve got to scale opportunity for the underserved around us,” said Rometty. “It starts at home.”